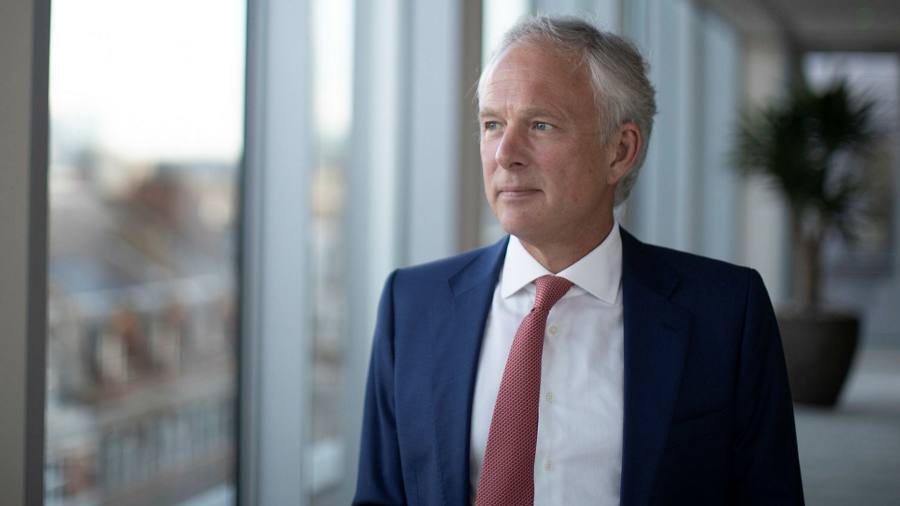 Don’t worry London. Public companies may be abandoning the UK market in droves, amid fears that onerous governance requirements are driving businesses into private ownership.

But Bridgepoint is here to show everyone how it’s done. The private equity group gave the market a fillip with its successful initial public offering in July: the shares are up 45 per cent from the listing price valuing Bridgepoint at almost £4.2bn.

The company also seems to be putting its own spin on the demands of being public. And, judging by that share price performance, those tiresome governance wonks are powerless against their private equity might.

First there was the fact that executive chair William Jackson would stay in that role, against City best practice. Then there were the unusual “golden hellos” paid in shares to directors, including chair of Marks and Spencer Archie Norman who was recruited as a big name senior independent director to keep Jackson in check.

Now there is this: investors in Bridgepoint won’t see how much its senior executives are individually paid in carried interest, the share in profits generated from a fund’s investments. Bridgepoint uses a series of carried interest partnerships to handle each fund’s carry; those vehicles aren’t controlled by the group under accounting rules and therefore the payments aren’t consolidated.

In fairness, this type of structure isn’t new, nor is it entirely unprecedented. Other listed European private equity groups such as Sweden’s EQT and UK-listed ICG do much the same. Bridgepoint hasn’t broken any rules: the UK regulations don’t specify that this has to be disclosed. Why subject yourself to scrutiny if you don’t need to?

This still sits uneasily with the zeitgeist. Questions about the transparency of private equity aren’t exactly helpful given the scrutiny the industry is receiving. The status of carried interest is in the crosshairs too, with proposals from the Biden administration to increase tax on capital gains for wealthy Americans to match rates on income.

The system may generally treat carried interest as a return on investment, rather than remuneration, but this is contentious territory. Private equity firms and their employees do invest perhaps 1-3 per cent of a typical fund. But their gains outstrip what an external investor would receive, thanks to the 20 per cent carry. To a reasonable bystander, that looks like a reward for successful management, which is why it is sometimes dubbed a performance fee.

On the industry’s logic, carried interest is a mark of success: that is particularly true in Europe where carry is only paid after an entire fund has passed its hurdle rate of return, not just individual deals. Bridgepoint discloses its overall carried interest, which can vary considerably from fund to fund, or year to year: it reported £494m in 2019, followed by £41m in 2020.

But, whatever the rules say, keeping individual executives’ take confidential feels at odds with a governance system where executive pay is disclosed and shareholders get a vote on it.

The reality is that what Bridgepoint’s top brass receive in carried interest could dwarf what its board has agreed is an appropriate salary and bonus. Private equity likes to use the fact it is a global industry, with global norms, when it suits. But here US disclosure under different regulations looks superior.

Against a backdrop of rising investor pressure on pay, will Bridgepoint’s shareholders have the full picture when they vote at its annual general meeting? Not really.

London is in the process of importing US ideas around spacs and dual-class share structures, with promises that high governance standards won’t be sacrificed on the altar of market competitiveness. Better disclosure around carried interest in pay is one item that could usefully be added to the list.