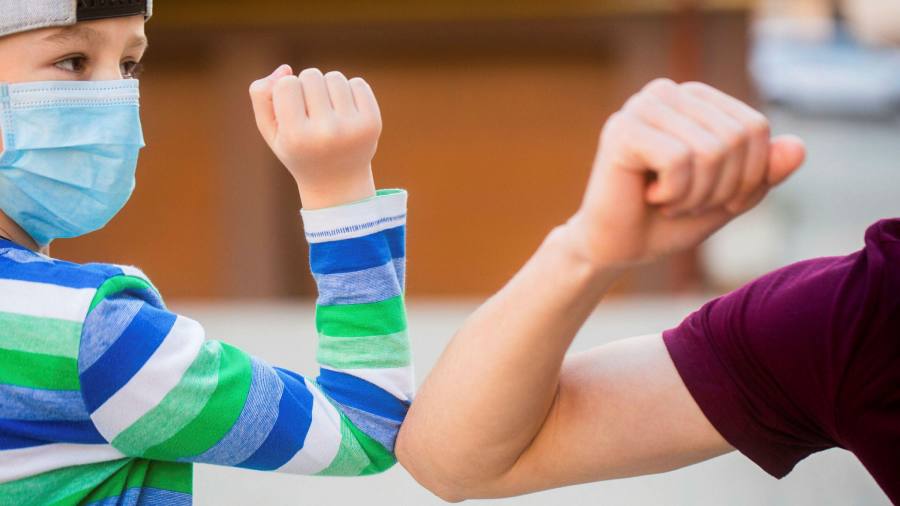 One of Britain’s biggest children’s home providers has been put up for sale for about £600m by its private equity owners despite an inquiry into the sector by the competition regulator.

Witherslack Group, which employs 1,800 staff running 25 homes and schools for children with special educational needs, is being sold by private equity firm Charme Capital Partners after four years of ownership, according to two people close to the sales process.

The company has almost doubled pre-tax profits to £14m on an 18.9 per cent profit margin in the past year, a period when it received £75m from local authorities to provide care. PwC is advising on the sale.

The sale comes amid growing scrutiny of children’s homes, schools and foster-care providers, with the Competition and Markets Authority due to report on its investigation into the sector later this year.

Josh MacAlister, chair of a government review of children’s social care, said this month that the market for placements was broken and called on private providers to cut their “indefensible” profits and fees.

Private equity and infrastructure funds have piled into the sector over the past decade, drawn by secure government-backed income. Even though local authorities are cash-strapped, they are legally obliged to provide children’s care, giving the sector reliable revenues even during the coronavirus crisis.

There was a record £2bn worth of deals in the sector in the last quarter of 2020, according to Julian Evans, head of healthcare at Knight Frank.

“Classic infrastructure plays such as road tolls, airports and other utilities have proven vulnerable to pandemics,” he said. “However, younger adults are markedly less susceptible to the virus, and given children’s homes are effectively government-funded, the sector has attracted a broad church of investors, including private equity.”

However, there are signs that the CMA inquiry is slowing deal completion. Keys Group, which is owned by G-Square Capital, has been up for sale for an estimated £250m for several months. Keys reported profits of £13.8m last year on a 14.8 per cent margin after receiving £93m in fees from local authorities, up from £79m a year earlier. Keys and G-Square declined to comment.

Michelle Tempest, analyst at consultancy Candesic, said the CMA review was long overdue and should include private, voluntary and non-profit providers. She added that any fallout from the CMA review could provide an opportunity for the best providers to consolidate a host of smaller, less well-performing operators.

Private equity providers believe they can bring innovation and specialisation to the sector, although some local authorities have also started to return to in-house provision. Wirral council, for example, is planning to open non-profit children’s care homes.

Charme bought the majority stake in Witherslack for an undisclosed price in 2017 from private equity firm Livingbridge, which acquired the company in 2011. Witherslack said it had invested £80m in new schools and doubled its number of employees during Charme’s ownership.

“This very significant investment in organic growth has allowed us to help more of the most vulnerable and complex young people around the country, while maintaining the highest Ofsted-rated special educational needs schools in the UK,” Witherslack said.

Charme and Witherslack declined to comment on the sales process.