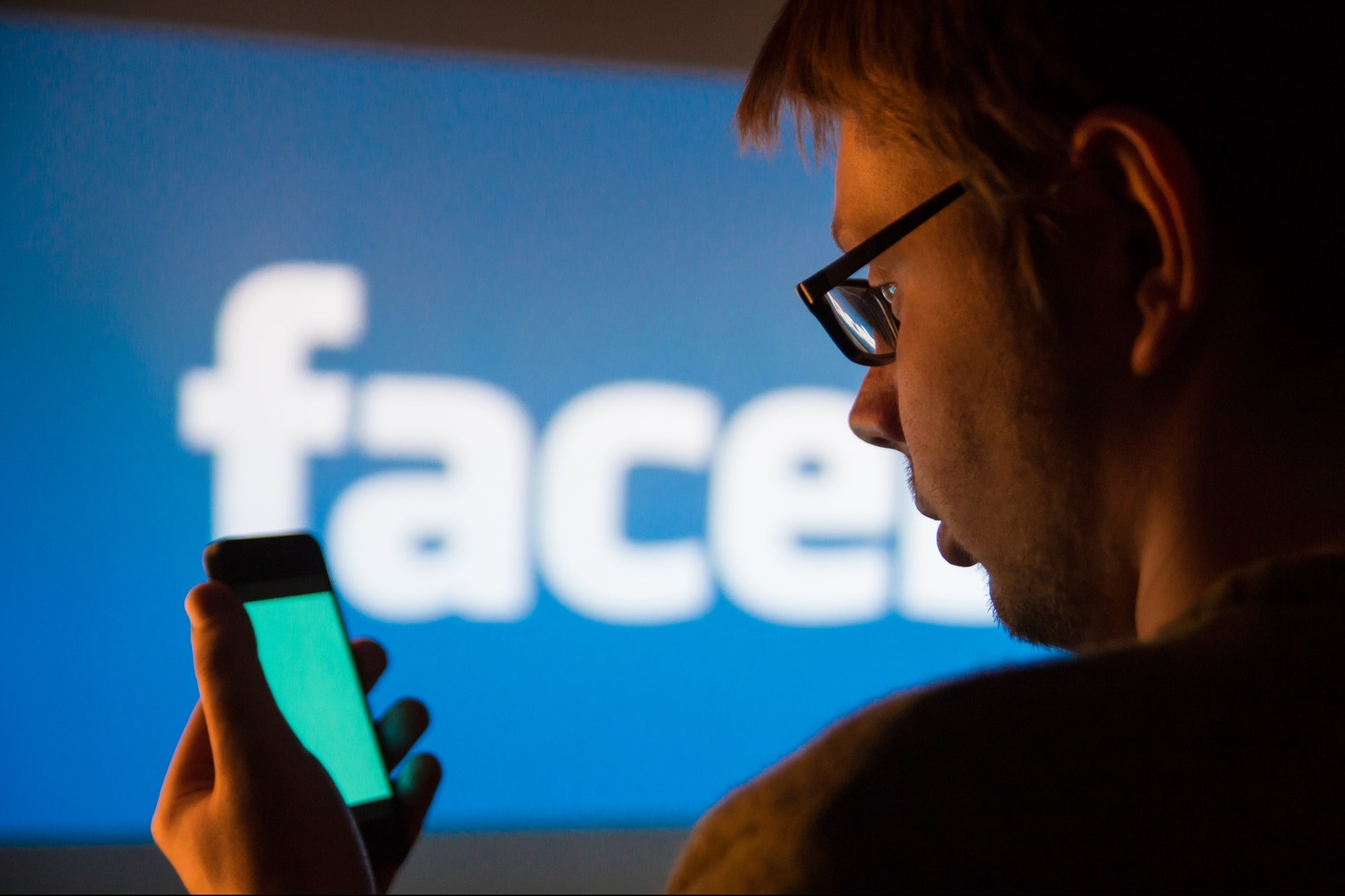 The social network confirmed the development of an operating system for augmented reality glasses.

Limited-Time Savings: 60% Off of Our Social Media Books

This article was translated from our Spanish edition using AI technologies. Errors may exist due to this process.

Facebook confirmed that the company is already working on its own operating system for augmented reality (AR) hardware in order to optimize performance, energy efficiency and computational capacity in normal-looking glasses.

On the second day of June, Facebook shared the roadmap with augmented reality technology in the Spark AR Studio work team, which is in charge of developing the software with which AR effects are designed and implemented in devices and applications. of the social network. It is a more long-term development project .

However, during a broadcast by the AMA account in the company of Andrew Bosworth , Facebook’s vice president of AR / VR, and Mak Zuckerberg , CEO, they shared more details about the future plans.

They commented that virtual reality glasses would be accompanied by thermal glass protection . Also, they will have a casual size so that they look like normal glasses but with a capacity similar to that of a computer. On the other hand, their design will be based on the microkernel architecture so that they are safe and reliable.