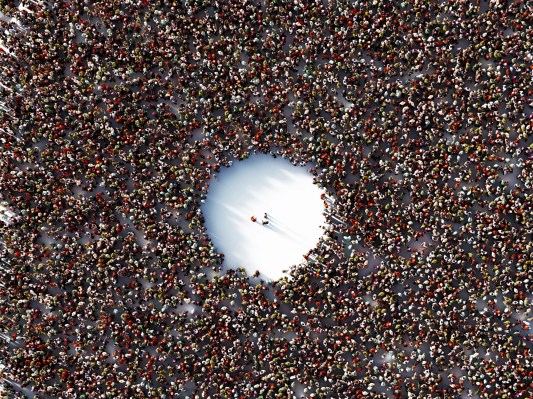 Having founded about.me and Sphere (both acquired by AOL), Tony brings founder and startup leadership expertise to his partner role at True.

Many VCs tout their mentorship and hands-on approach to founders, especially those who run early-stage startups. But in the recent era of lightning-fast rounds closing at sky-high valuations, the cap tables of early-stage startups are becoming increasingly crowded.

This isn’t to say that the value VCs bring has diminished. If anything, it’s quite the opposite — this new dynamic is forcing founders to be extremely selective about exactly who is sitting around their mentorship table. It’s simply not possible to have numerous deep and meaningful relationships to extract maximum value at the early stage from seasoned investors.

Founders should definitely pursue big rounds at sky-high valuations, but it’s important that they recognize how important it is to manage who they allow into their mentorship circles. Initially, founders should make sure their first layer consists of the real “doers” — usually angels and early venture investors who founders meet with weekly (or more frequently) to help solve some of the most granular problems.

Everything from hiring to operational hurdles all the way to deeper, more personal challenges like balancing family life with a rapidly growing startup.

This circle is where the real mentorship happens, where founders can be open and vulnerable. For obvious reasons, this circle has to be small, and usually consist of two to six people at most. Anything more simply becomes unwieldy and leaves founders spending more time managing these relationships than actually building their company.

How founders manage their VC circles can mean the difference in success or failure for a thousand different reasons.

The second layer should consist of the “quarterly crowd” of investors. These aren’t necessarily people who are uninterested or unwilling to participate in the nitty gritty of running the company, but this circle tends to consist of VCs who make dozens of investments per year. They, like their founders, aren’t capable of managing 50 relationships on a weekly basis, so their touch points on company issues tend to move slower or less frequently.