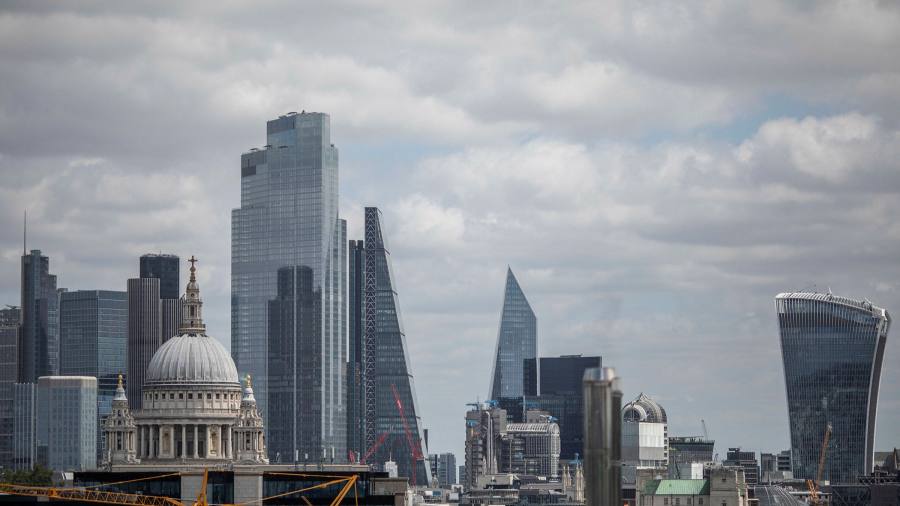 The buyout group has stepped up its pursuit of the company with a fifth possible offer, valuing Sanne at 875p per share.

Sanne, a FTSE 250 company based in Jersey, said on Friday that it would hold talks with Cinven over the higher offer. It rejected an 850p proposal late last month, saying it did not reflect the company’s prospects.

Sanne’s board has “decided to enter into discussions with Cinven”, it said in a statement on Friday, adding there was “no certainty that any offer will be made, nor as to the terms of any such offer”.

Its shares, which closed at 769p on Thursday, surged to 865.5p on Friday morning.

Sanne was previously owned by private equity group Inflexion before it was listed in London in 2015.

Under UK takeover rules, the groups have until July 9 to reach a deal or walk away, though they can apply for an extension.

It is the latest move on a UK-listed company from private equity firms at a time when the fallout from the pandemic and uncertainty surrounding Brexit have weighed on valuations.