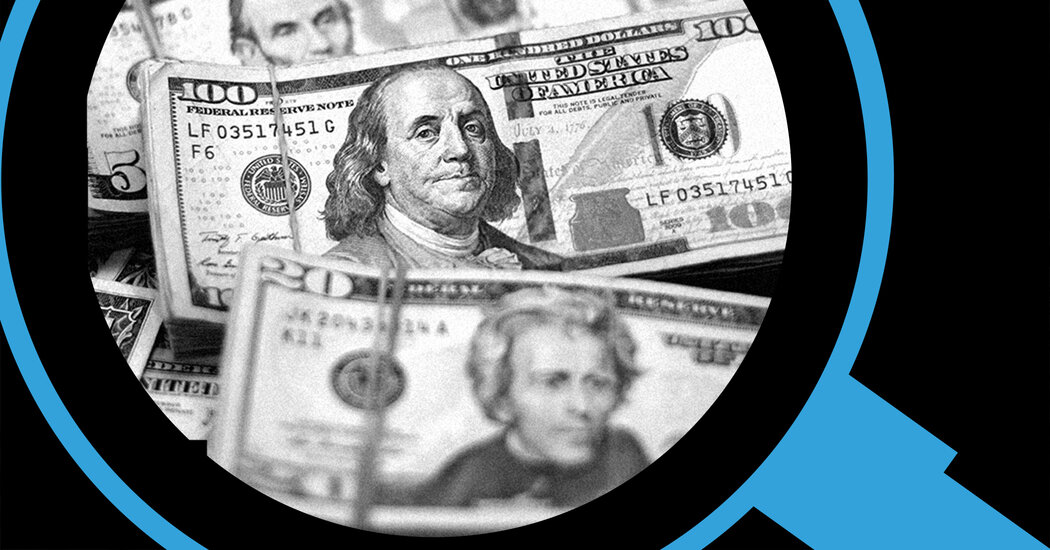 “You can’t see how a fund actually performs until it liquidates at the end of 10 years, so you are going by what the general partner says the companies in that fund are worth,” said Eileen Appelbaum, a co-director of the Center for Economic and Policy Research, who has written extensively on private equity.

Longtime critics like Ms. Appelbaum and Mr. Phalippou say the typical methodology used to report results to investors, known as the internal rate of return, or I.R.R., is easily gamed.

But, Ms. Appelbaum said, “the private equity guys love it.” For example, she said, if a 10-year private equity fund buys 10 companies, and decides to sell the best one early on, the I.R.R. looks great.

“You got a lot of money when you sold it, so you have a very high rate of return,” she said. That’s because the I.R.R. assumes that until the fund liquidates, the profit from that sale can be reinvested at the same high rate.

The I.R.R. methodology may be why some funds look better in their early years, especially if they have borrowed money to add to the investments — a growing trend. Cambridge Associates, an investment and advisory firm, estimates that such borrowings, which are basically short-term loans that are called subscription lines, can boost returns as much as three percentage points.

Blackstone Total Alternative Solutions funds, which contain buyout, credit, real estate and growth strategies, provide an interesting snapshot. According to internal marketing documents reviewed by The New York Times and initially reported by Forbes, BTAS 2014, the first fund in the series, had a net I.R.R. of 7.7 percent as of March, after calling 84 percent of its investor capital. But BTAS V, which was launched in January 2019 and had called only 51 percent of its capital, showed a much higher net I.R.R. — 42.9 percent.

A Blackstone spokeswoman said these performance numbers were “cherry-picked and misleading figures for our BTAS program, which has delivered 16 percent net returns since inception in 2014.”