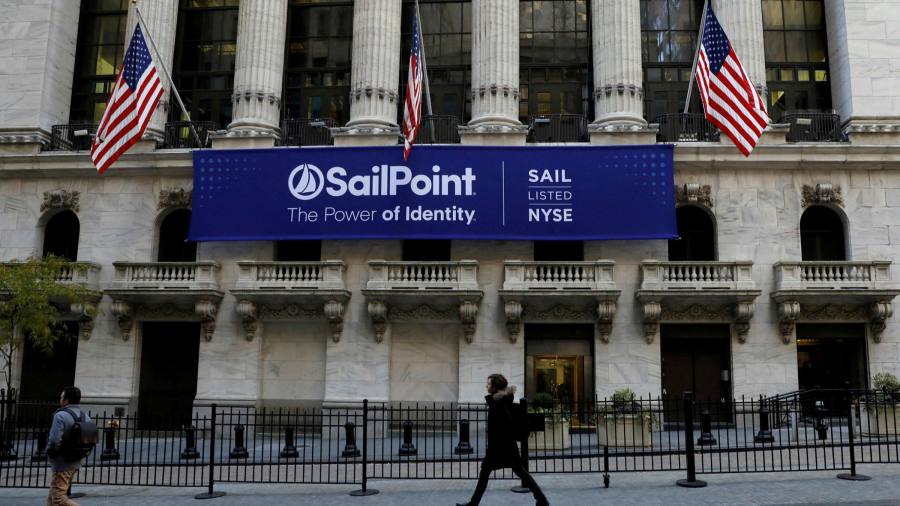 Look closer. The debt in this deal, rather than the higher profile equity, is the key. The same went for Thoma Bravo’s $10.7bn buyout of Anaplan, another software group.

Traditionally, buyout groups have tapped large banks for multibillion-dollar bridge financing. Chopped up into leveraged loans and junk bonds, this would be syndicated to institutional money managers. The banks make rich fees for acting as the orchestrators of this capital formation.

Nowadays the Masters of the Universe do not always need a middleman. In some deals featuring Owl Rock, Blackstone and Apollo, the private equity firms have funded the debt directly.

Private credit has been important to middle-market deals for years. But today alternative assets managers control hundreds of billions of dollars. Banks no longer retain a monopoly on financing blockbuster leveraged buyouts.

Traditional banks charge high fees, three to five per cent, for placing acquisition finance, and that comes with some risk. Months may pass between the legal commitments to fund a buyout and syndicating the debt. Financing markets may unravel in the meanwhile, leaving banks facing losses. Banks had trouble placing some LBO loans early on in the Russia/Ukraine war.

Private debt funds typically charge higher interest rates and have tougher covenants than lenders in syndicated deals. Private funds face less regulatory scrutiny and can ramp up risk as a result. Software deals, supported by recurring revenues of the target company, can have total debt to ebitda ratios approaching a juicy seven times.

According to data provider Preqin, direct lending assets under management has soared to roughly $500bn, up ten times from just a decade ago. The trend is further proof of the ambition of alternative asset managers to transcend their origins as mere buyout merchants.

Lex recommends the FT’s Due Diligence newsletter, a curated briefing on the world of mergers and acquisitions. Click here to sign up.