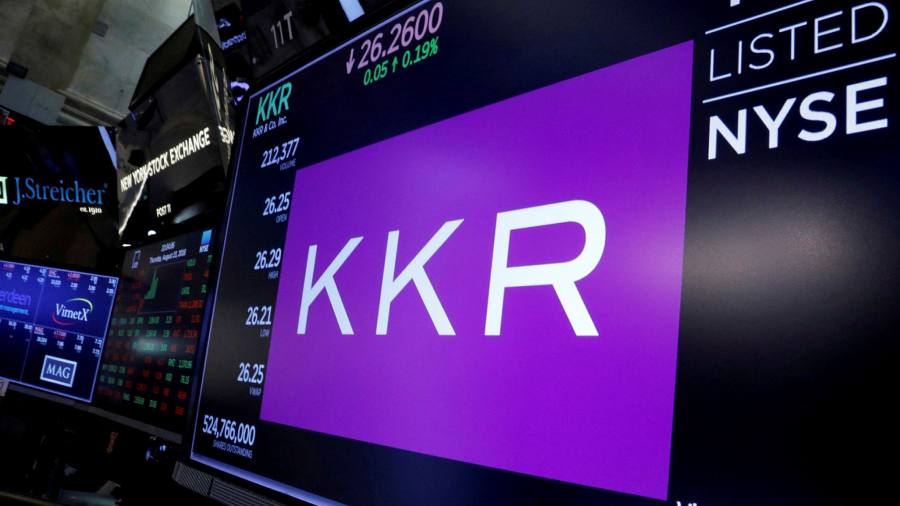 Like many during the pandemic, Steve Lebowitz had an epiphany. It came when the co-founder of young private equity firm Brand Velocity Partners was driving from New York to visit a portfolio company in Louisiana. On the ride with him was his college-age son with whom he ended up debating various societal ills. From that conversation, Lebowitz came up with the idea that BVP could donate a tenth of its deal profits, or “carried interest”, to the line workers at portfolio companies.

That road trip 15 months ago was a visit to an ecommerce business, BBQGuys, whose recent special purpose acquisition company transaction not only values it at more than $800m but should soon give its workers a decent windfall thanks to Lebowitz’s tithe idea.

Private equity transactions have certain features, namely heavy debt loads and a singular focus on short- to medium-term cash returns. This business model has exacerbated the widening gap between labour and capitalists.

In other industries, notably Silicon Valley tech companies, equity has long provided a means to pay and incentivise workers up and down the organisational chart. But private equity owners have traditionally been stingy in sharing the wealth beyond their top barbarians and a few highly placed portfolio executives.

Aligning the interests of owners and employees could make the buyout business fundamentally more responsible. Others will counter that such profit-sharing simply whitewashes an irredeemably unfair corporate structure.

No firm has been a more prominent practitioner of granting equity to line employees than KKR. Over the past decade, KKR claims it has distributed $500m to more than 20,000 employees at a series of industrial investments.

These grants have in instances been worth tens of thousands of dollars, hundreds of thousands of dollars and occasionally more than $1m. Rather than just charity, the firm documents how encouraging an ownership mindset among hoi polloi has led to both efficiency gains (ie tighter working capital management) and higher employee satisfaction.

Note that two of the most notorious instances of labour victimisation have involved KKR. A few years ago, it was pressured into contributing $20m for worker severance payments after the ugly liquidation of Toys R Us. And 30 years ago, the Wall Street Journal won a Pulitzer Prize for its chronicle of the horrors inflicted on terminated workers at Safeway, a grocery chain. That investment yielded billions of dollars in profits for the House of Kravis and Roberts.

BVP’s acquisition of BBQGuys for $140m in 2019 on the eve of the pandemic has proved fortuitous. Home accessories and furnishings are having a moment in 2021. Three different grill-related companies have listed their shares (Traeger and Weber are the other two). The deal will generate at least $10m in shared profit for the roughly 400 workers of BBQGuys, with actual payouts determined by vesting and seniority, sources say.

The private equity group wanted to create a sense of community within BBQGuys. The deal’s success shows that private equity does not have to be a “zero-sum game”, suggesting a kinder attitude than that of KKR. Even better, BVP noted the interest among the deal’s various limited partners to give a portion of their profits to workers. In future, pension groups and wealthy investors could even tick a box on their subscription agreements allowing them to elect returning a portion of their respective profit shares.

Whether charity or pragmatism, it is hard to understate the lucrative outcomes from private capital investing and thus the sums available to share. KKR in 2020 alone generated almost $4bn in management and realised performance fees. Its investment staff numbers total in the hundreds. KKR co-founders Henry Kravis and George Roberts together collected dividends approaching $200m last year.

The very few private firms that have actively prioritised workers deserve attention. But, in reality, most private equity firms could share more profits with workers and remain obscenely rich. Earning management fee and carried interest percentages of 2 and 20 is good business.

One option would be to simply raise wages, something most companies, whoever the owners, will not do unless economically necessary. Equity reward, though having risk attached to it, may provide the best hope.

Enjoy the rest of your week.

If you would like to receive regular updates whenever we publish Lex, do add us to your FT Digest, and you will get an instant email alert every time we publish. You can also see every Lex column via the web page

Recommended newsletters for you

Due Diligence — Top stories from the world of corporate finance. Sign up here