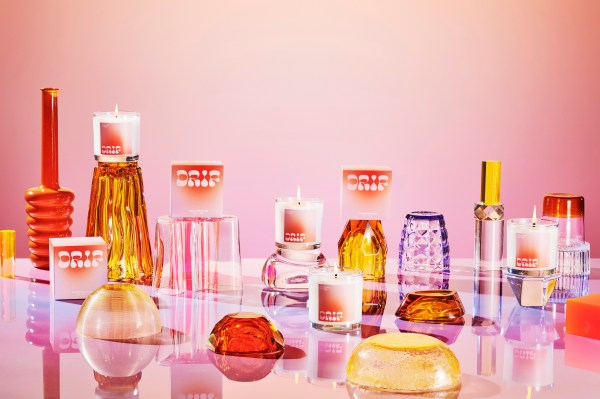 In the white-hot creator economy space, startups are increasingly looking to build paint-by-numbers platforms to help budding creators more easily execute on what were once seemingly insurmountable business challenges.

The ex-Uber team at Pietra is cashing in on this vision with a plan to build a backend for launching and scaling creator product lines.

The startup, which previously acted as a marketplace for jewelry sellers, has changed a bit since they announced a seed round from Andreessen Horowitz in early 2019. Now, the company has pivoted from hocking diamonds to building a broad platform for creators that are looking to scale sales of physical goods, from interfacing with suppliers, handling orders and fulfillment and setting up online storefronts.

“We were initially focused on jewelry and luxury and the rise of creators in this luxury segment,” CEO Ronak Trivedi tells TechCrunch. “When we launched our beta last fall we had this platform that had evolved from a marketplace to a creator hub where any size creator could come in, use the platform, marketplace and tools to effectively launch a digital-first consumer business in the most efficient, cost-effective way possible.”

Pietra allows customers to shop around with a network of suppliers, find which one is best for them and move through the process from crafting samples through order fulfillment with a tech platform to guide them through the process. Trivedi says the ultimate goal is to “find the best suppliers in the world and try and bring them on the platform at the lowest minimum orders, so that it allows the most people to try to start a business.”

The startup is trying to help small creators scale their product distribution, but also handle all of the bits that can determine success when it comes to launching a brand in the first place, including building a pre-sale website and building up some attractive marketing images of products.

Early on, Pietra has a pretty distinct list of product verticals that they’re specializing in, including swimwear, makeup, apparel, fragrances and jewelry, among a few others. Overall, their platform seems pretty centered on the types of products that have been broadly successful with influencers who are looking to build out their first brands.

Pietra’s pricing depends on how many of their services you’re using and what the scale of your operation is, but most services are charged on a per-unit basis, with the startup also taking a percentage fee on goods sold through their marketplace. The startup is also working on a Pro offering with differentiated pricing designed for slightly more established brands that are doing multiple production runs per year.