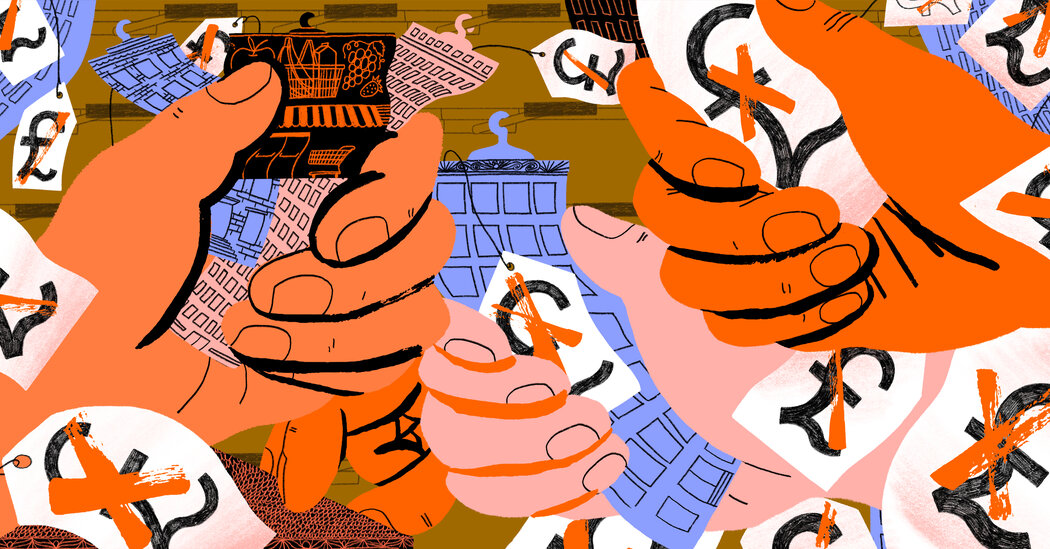 Among the unhappy shareholders was Rupert Krefting, head of corporate finance and stewardship at M&G, which manages £370 billion and owns just over 1 percent of the company’s shares. He said the Fortress offer didn’t represent the “true value” of Morrisons.

The Fortress group increased its offer, and then Clayton, Dubilier & Rice returned with an even higher offer of £7 billion, 63 percent above Morrisons’ market value before its first rejected offer two months ago.

“We’re heading in the right direction,” Mr. Krefting said after the latest offer. Shareholders are expected to vote on the deal in October.

If a Morrisons deal is approved, it will be just the latest in a British trend. Late last year, lawmakers commissioned a report into the declining number of public companies. In 2019, 2,026 were listed in Britain, down from a peak of 2,913 in 2006, according to the report, which was written by Gbenga Ibikunle, a professor at the University of Edinburgh Business School. While the drop is not as steep as in the United States, private equity has played a critical role, Mr. Ibikunle said.

Investors are “asking for significant returns, and what we are seeing, perhaps because of the cultural fit between the U.K. and the U.S., is a lot of the P.E. money from the U.S. is finding homes in the U.K.,” Mr. Ibikunle said.

The British government has been trying to increase listings in London, especially to attract tech companies. Proposals include allowing companies with dual-class share structures — which can give founders greater control — into the premium section of the stock market so they could be included in benchmark indexes. There has been some success: Companies listing this year include the food delivery business Deliveroo; Darktrace, an artificial intelligence company; and Trustpilot, a consumer reviews website.

Still, the boom in private takeovers has put investors in public equities on guard for what company might be next.