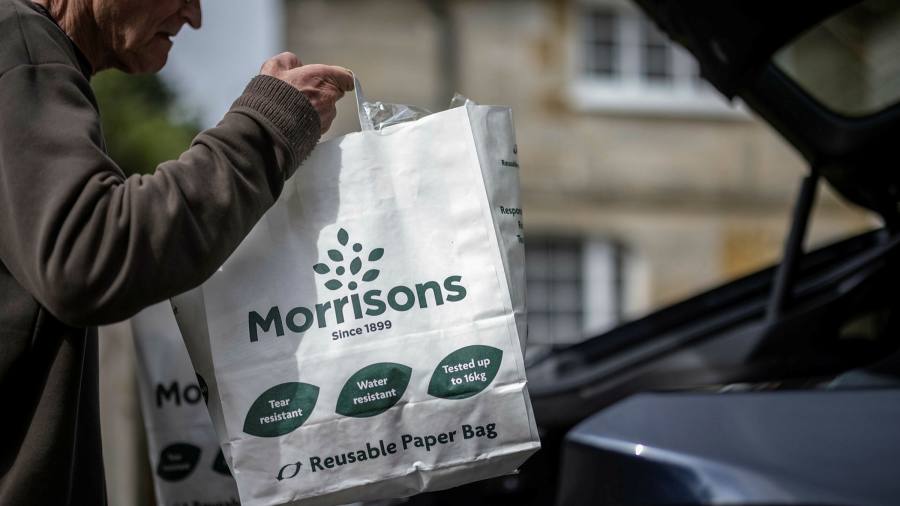 How times change. In 2007, private equity titans were hauled in front of parliament to answer questions about their excessive use of debt, aggressive cost-cutting and dubious tax breaks.

Amid general accusations that the sector was secretive and defensive, David Rubenstein, the founder and managing director of Carlyle Group, told a European conference in the same year that the industry had failed to explain what it did. Private equity groups, he said, needed to be more transparent, in keeping with the public responsibilities that came with their size.

That plea for a shift towards education and openness was such a roaring success that 14 years later the UK is having broadly the same conversation.

A wave of private equity takeovers, particularly of mid-market companies, has prompted fierce criticism of the industry, as well as soul-searching about the health of UK public markets. And if anything, private equity’s image problem has become more complicated.

US buyout firm Clayton, Dubilier & Rice is expected to return with another bid for supermarket Wm Morrison ahead of a Friday deadline, to top the offer from a consortium led by Fortress that has already increased its own bid this month in the face of shareholder opposition.

Once upon a time it was considered poor form for private equity firms to bid against each other: why drive up the price and push down the returns? But when the sector as a whole is sitting on more than $2tn in unspent funds, so-called dry powder, then perhaps the deals on offer inevitably get crowded.

And CD&R and Fortress aren’t just slugging it out on price. Yes, CD&R would have to top its rival’s offer of 272p a share, a more than 50 per cent premium to Morrison’s price before takeover interest emerged — a share price that had been stagnant for five years.

It’s a racing certainty that CD&R would also match the commitments made by Fortress about how it would run the supermarket, maintain its 85 per cent freehold portfolio of stores, and treat its 120,000 employees, its suppliers and pension fund.

In a world of stakeholder M&A and competitive bidding, private equity groups themselves increasingly have to cultivate a public image beyond their returns stats, as they make their pitch to boards, investors and politicians.

Hence CD&R, which hails from the stuffier industrialist end of private equity, has wanted to emphasise its record with UK retailer B&M, and its model that relies on revenue growth and enhanced profitability for 80 per cent of its returns.

No wonder. At the moment, it has been outmanoeuvred in the responsible buyer stakes by the original commitments from Fortress, despite its rival hailing squarely from the racier hedge fund and distressed debt tradition in the sector. Fortress in turn presents itself as a financial investor supporting existing management and backed by long-term money from the likes of the Canadian pension fund CPP.

In reality, the pair are highlighting their finer qualities, while a growing chorus shouts that neither should be allowed to buy the UK household name, full stop.

It isn’t fair to say that nothing has changed in the past 14 years. Larger, publicly listed groups increased scrutiny of the sector. The Walker guidelines on private equity disclosure in 2007 were an (admittedly slightly weak) attempt to defuse transparency concerns, with the Wates principles another voluntary effort around governance in private companies.

There will be more to come: pressure around ESG issues is mounting from end investors in private equity funds and the UK wants to impose stricter requirements on the largest private companies, as proposed under its corporate governance overhaul.

Some in the sector privately concede that the last serious bout of private equity angst was defused by the credit crunch, which torpedoed take-private transactions and shifted attention to the banks and the impending meltdown of the financial system.