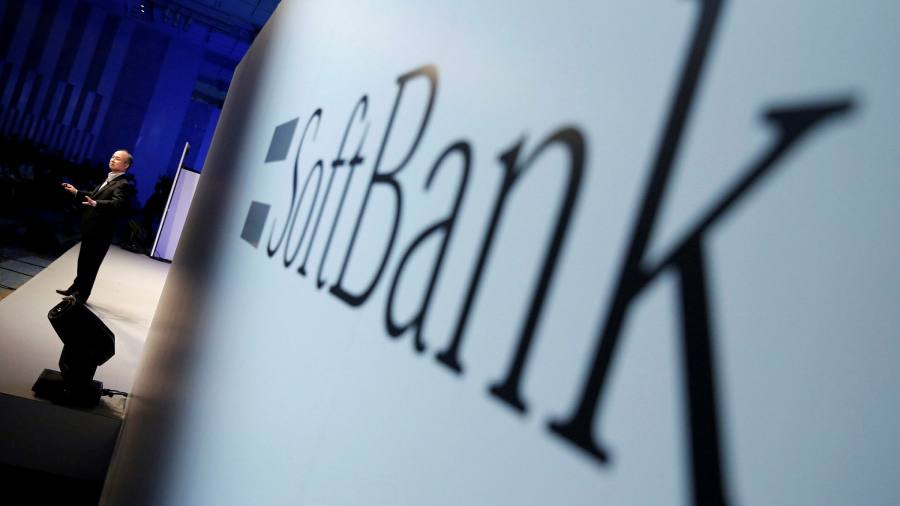 It’s time to stop talking about venture capital. It’s not that risk capital for new growth companies is on the wane — far from it.

Rather, the term, which conjures images of enterprising investors seeking out visionary young founders in their garages, fails to capture a powerful new reality.

Capital formation in the growth sectors of the digital economy has entered a new realm. Just about everything has changed: The nature of the capital that is fuelling growth in technology and digital markets, the suppliers of that capital, and the companies that are benefiting from this deluge of cash.

In short, a new private finance system has emerged from the old VC model, and a new and more diverse group of financiers has the whip hand over what has become an important engine for the future of business.

The extent of the transformation is clear from the latest half-yearly investment trends. The sheer scale of the private markets is one striking feature. The $139bn put to work in the first half in the US was nearly as much as the whole of last year, according to figures from CB Insights — and the 2020 figure was itself an annual record.

Admittedly, there is a surfeit of capital available in general. But it also underlines how fundamentally the old start-up financing system has been transformed as the scale of fund raisings has surged.

Extremely large rounds of capital raising for companies with well-proven businesses now dominate the venture landscape. Between 2016 and 2020, there were about 40 deals a month involving more than $100m, according to CB Insights. This year, that figure has jumped to more than 120 a month.

Lack of disclosure makes it impossible to tell how much this is the result of frothy valuations, and how much it reflects the underlying business fundamentals. But the pandemic has clearly lifted demand for digital services to a new level.

Another change has come in the types of company that are soaking up the lion’s share of the private investment money. When applied to start-ups, the term “tech” has been stretched beyond its useful limits. Many are relying on their software skills, online reach and a new business model to take on incumbents in all corners of the economy.

The capital pouring into fintech has been the most striking example. These companies took in $33bn in the latest quarter, according to CB Insights. At an annualised rate, that is more than the entire global VC industry invested as recently as 2014. Digital health companies raised another $14bn.

The investment groups that are leading this charge also look very different from the small private partnerships that once ruled in the world of start-up financing.

Venture capitalists, in the traditional meaning of early-stage start-up financiers, still have a role to play. But other investors have piled in. According to an analysis this week by PitchBook, these outsiders participated in a record 77 per cent of US venture capital investments by value in the second quarter of this year. They also benefited from 95 per cent of the US exits.

The returns for these newcomers have been impressive: An annualised 30 per cent for those that joined a first round of financing, and 10-15 per cent a year for others. These figures only reflect the winning bets, not the failures, but they still explain why investors of all kinds have been clamouring for a way into the private markets.

Of the five most active groups in private tech finance in the latest quarter, three — Andreesen Horowitz, Sequoia Capital China and Accel — are VC firms that have supercharged their bets by raising ever-larger investment funds. But the list also includes SoftBank, which crashed the VC party with its first Vision Fund four years ago. And it is led by Tiger Global, a private investment firm that is racking up new investments at the rate of 1.3 each business day, according to CB Insights — an almost unimaginable pace in the world of private finance.

Many mutual funds, private equity groups and sovereign wealth funds, which once channelled their private tech investments through venture capital firms, are also now playing in their own right.

How those bets will turn out is another matter. Returns still depend disproportionately on being able to find a small number of big winners. Getting a foot in the right doors is essential. That puts a small number of financiers in control, and raises serious questions about how the wealth will be spread as venture investing completes its transformation from a Silicon Valley cottage industry into one of the main engines of global finance.