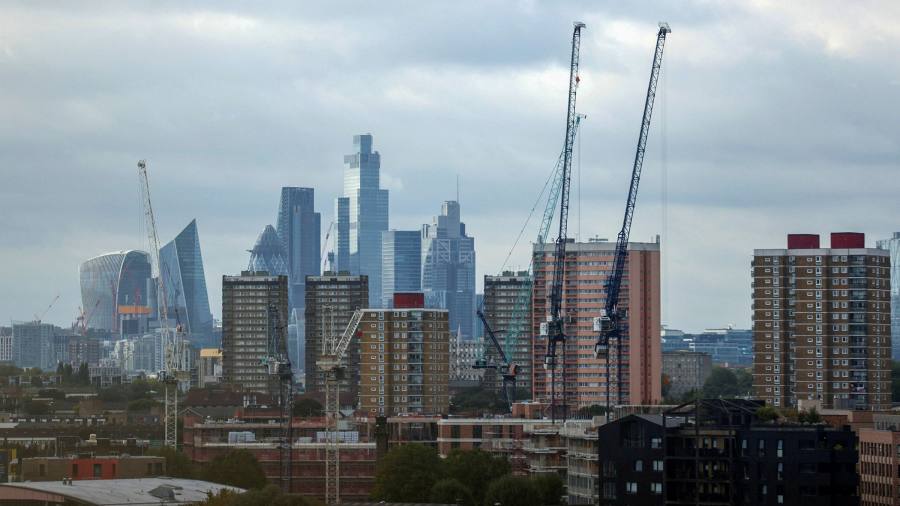 Sign up to myFT Daily Digest to be the first to know about Accounting & Consulting services news.

Ankura Consulting has launched a UK restructuring practice, becoming the latest private equity-backed group looking to profit from advising companies in distress because of the pandemic.

The US-based firm, which is backed by private equity group Madison Dearborn Partners and employs about 1,500 people globally, has hired two partners from Boston Consulting Group and Scott Millar, the former UK head of restructuring at advisory firm AlixPartners, to lead a European turnround and restructuring division.

Earlier this year, KPMG and Deloitte sold their insolvency and restructuring divisions to private equity backed groups for a combined total of about £600m.

HIG Capital funded a management buyout of KPMG’s restructuring group, now renamed Interpath Advisory, while Deloitte’s insolvency and restructuring unit was sold to Teneo, the US advisory group which is backed by CVC Capital Partners.

Private equity investors and independent firms have been attempting to attract partners from the Big Four consultants — Deloitte, EY, KPMG and PwC — and other large advisory firms with the promise of a bigger slice of the profits generated by their work, according to people in the industry.

Advisers at independent firms, the largest of which include Alvarez & Marsal and FTI Consulting, are also less likely to be blocked from accepting work because of a potential conflict of interest such as also being a company’s auditor.

Ankura was founded in 2014 and has grown through a combination of hiring and acquisitions, including the $470m purchase of a disputes and forensics business from Navigant Consulting in 2018. It offers advice to companies and investors in other areas such as data, risk and compliance.

It already employs 150 people in its London office and plans to expand its 11-person UK restructuring team either through additional hires or by acquiring full teams from other firms, said Donald Featherstone, who has joined from BCG and was previously a restructuring partner at EY.

Ankura will pitch for work from companies facing operational and financial challenges as well as from investors such as banks and hedge funds, Featherstone said.

It will also look to hire experts in “strategic insolvency” work, specialising in prepack administrations and company voluntary arrangements and believes it can fill a gap in the market by increasing the efficiency of these processes, Featherstone said.

Kevin Lavin, chief executive of Ankura, said the group would continue to internationalise its business and that it planned to generate 35 per cent of its revenues outside the US by 2025, up from 15 per cent currently.

It will add to its operations in Germany and the UK by opening offices in Italy, Spain and France, he said.

The group opened two new offices in India this month and is preparing to add another in Saudi Arabia, said a person briefed on its strategy.