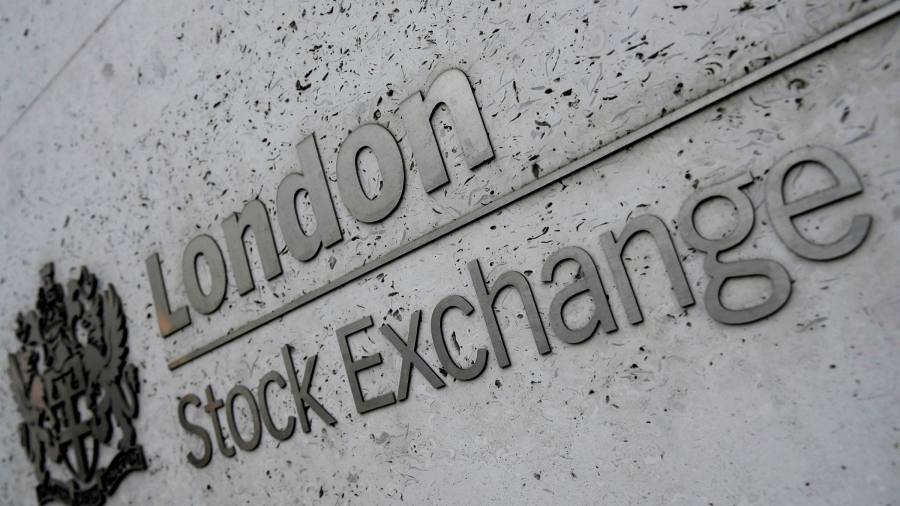 Shares in Bridgepoint Advisers soared on their first day of trading in London, as the buyout company became the latest of a handful of private equity groups to list on public markets in Europe.

The stock raced 25 per cent higher in early trading on Wednesday after London-based Bridgepoint sold shares at 350p.

The flotation sees it join a small coterie of publicly traded European buyout groups, including FTSE 100-listed 3i Group, Switzerland-based Partners Group, France’s Eurazeo and EQT of Sweden, which listed in 2019.

Bridgepoint said it was raising £300m in the initial public offering to fund investment in the next “generation of Bridgepoint funds, launch and seed potential new organic strategies, continue to assess potentially value-accretive inorganic acquisition opportunities, and provide greater strategic flexibility including reducing the group’s indebtedness”.

Founded in 2000 after a management buyout from NatWest Equity Partners, Bridgepoint is best known in the UK for its ownership of coffee and sandwich chain Pret A Manger, which it sold to investment group JAB Holdings in 2018.

The early surge in the share price on Wednesday gave the buyout group a market capitalisation of roughly £3.6bn.

The IPO comes as private equity dealmaking has reached record levels in the UK, raising the industry’s profile and sparking a backlash from some shareholders who argue that buyout groups are taking advantage of the fallout from Brexit and the pandemic to snap up companies cheaply.