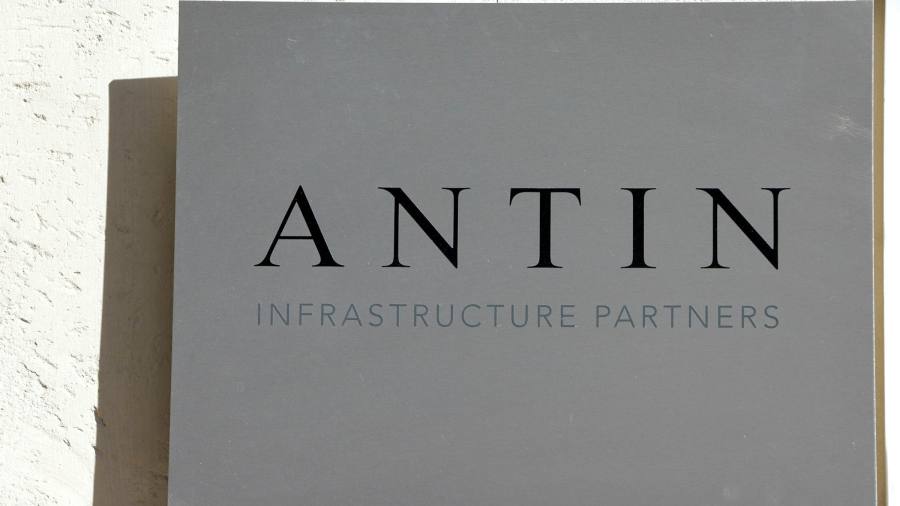 Sign up to myFT Daily Digest to be the first to know about Infrastructure investment news.

The French group released pricing for an upcoming initial public offering on Wednesday valuing the group at up to €4bn. In Europe’s near zero interest rate environment, stable cash flows generated by everything from bridges to hospitals increasingly attract investors. Along with a post-Covid building boom, infrastructure investment is a hot property.

Antin has grown rapidly under founders Alain Rauscher and Mark Crosbie. Assets under management support transport, telecom and energy projects and have more than doubled in value to almost €20bn this year from 2018. This IPO will raise €350m in new money to fund growth, with its next Fund V targeting an additional €10bn of investment.

Keen pricing should help ease the IPO’s launch. Assuming Antin achieves a €4bn valuation, and hits its target on Fund V, its shares would trade on 25 times estimated 2023 ebitda on Lex calculations. That looks about a tenth cheaper than the same multiples for larger rivals such as Swedish private equity group EQT and Partners Group of Switzerland.

Business is booming. European private infrastructure deals hit €87bn in the first half of 2021, as much as all of 2020. This year should also be a record year for fundraising with €159bn of private capital raised in the first half. The key risk is that a recent price inflation surge is not a blip, leading to higher interest rates and bond yields. However, as alternative investments have become an important part of most asset-owner portfolios, even higher rates should not completely staunch the demand for infrastructure.

For now, demand from equity investors for private managers is strong. Shares in EQT have risen 340 per cent since its listing in late 2019. The popularity of private capital investment has built the foundations for a favourable reception for Antin’s IPO.