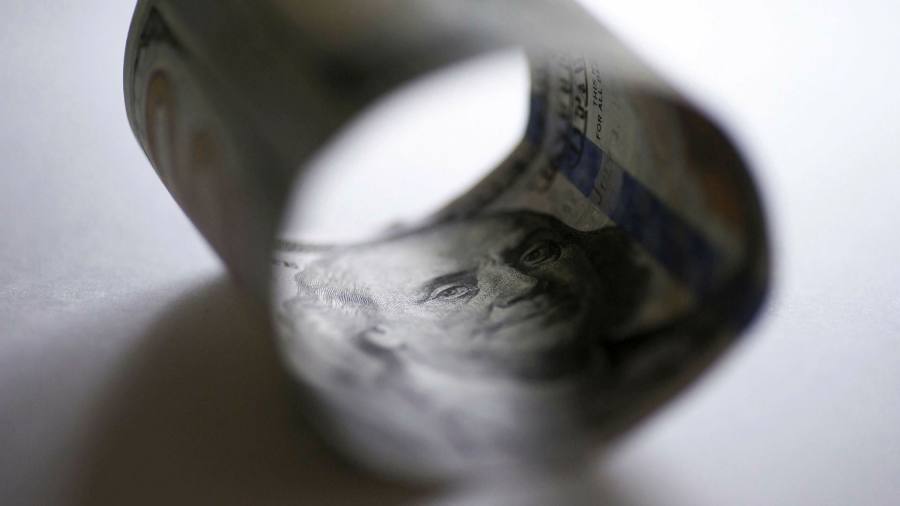 Asset valuations are defying the laws of gravity. That leaves investment funds free to break the rules too. Legendary Silicon Valley venture capitalist Sequoia Capital announced this week that it had designed a “permanent capital” vehicle. The purpose of this “Sequoia Fund” is to eliminate the challenges of traditional finite funds that must return capital to limited partners after 10 years.

Flexibility makes sense. Some of Sequoia’s biggest winners, including Airbnb, DoorDash and Zoom, continue to compound huge gains after going public. Still, locked-up funds have one advantage for managers: the luxury of not worrying about money fleeing via sudden redemptions. This has been the hallmark of the hedge fund industry, which has crept into tech investing. Sequoia believes it can have the best of both worlds. But it is testing this theory at a moment of plenty, when capital is flowing and returns are better than ever.

Universities are reporting outrageously high endowment returns for the year ending June 30. Paper gains for VC investments are the key driver. The median venture capital group is up 88 per cent for the fiscal year, according to Cambridge Associates, the advisory company. Most of that return comes from marks on private companies rather than portfolio stakes being cashed out. But such performances will keep allocators funnelling cash to groups such as Sequoia that have access to the best up-and-coming ideas and entrepreneurs.

The liquid Sequoia fund will be the vehicle used to invest in specific “sub” strategies such as seed, venture and growth. Realisations from those funds will feed the parent fund, where the ultimate liquidity is available.

Having capital to fund the sub strategies as well as meet liquidity requests when they come in works best when valuations soar and monetisations are plentiful. In those circumstances, people do not usually want their money back. Many prefer to redeem in downturns when cash proves tight. It may take a party as formidable as Sequoia to upend the natural laws of investment.

If you would like to receive regular updates whenever we publish Lex, do add us to your FT Digest, and you will get an instant email alert every time we publish. You can also see every Lex column via the webpage